Ruckus Wireless provides WiFi infrastructure with Pervasive Performance for carriers and enterprises, redefining wireless network performance with flexibility, reliability and affordability. Founded in 2002, Ruckus went public in 2012 and was acquired in 2016 by Brocade.

Brocade's acquisition of Ruckus Wireless for approximately $1.5 billion is a personal milestone for me. After Redback Networks, Ruckus Wireless is the second occasion that I have been a co-founder of a built-from-scratch, venture-funded public company. As with everything of real value, it takes time and a great deal of hard work to build a significant business. From fragile beginnings more than a decade ago, Ruckus has gone on to become the world’s largest independent WiFi systems company, with an annualized run rate of around $400M in revenue and some $50M a year in positive operating cash flow. This transaction, which will make Brocade a unique, pure play networking systems business with solutions from the data center to the wireless edge, is the culmination of a journey that has involved multiple twists and turns on the road to success. When it closes, I will be wrapping up my 13-year tenure as a board member at Ruckus, so it’s a good time for me to look back at our company’s history and to offer up some reflections that I hope will inspire other entrepreneurs that have game-changing ideas.

The story begins in 2002 when we set up what was originally named SCEOS (Sequoia Capital Entertainment Operating System) with a small seed round from Sequoia Capital, where I was then a partner. The idea was to take over home networking via a novel killer application: using WiFi to run entertainment-quality video simultaneously to all the TVs and computers in a home. While we take this for granted today with products like AppleTV, it was a pipe dream back in 2002—about six generations of silicon ago.

It was so novel, in fact, that we ran out of money from our seed round in early 2003. This is where plenty of people would have thrown in the towel. But not Bill Kish and Victor Shtrom, the brilliant and tenacious co-founders of Ruckus, who decided to press on with just $7,000 left in the bank. They were so convinced they could find a solution to the challenge that they spent the next year in our offices without drawing a salary, becoming the longest incubation in Sequoia’s history. Some of my partners and I had to resist skeptics who felt the company had no path to building a business, and that it had effectively become an unwelcome squatter in our building.

From iteration to innovation

When reviewing his experiments, Thomas Edison liked to say: “I haven’t failed. I’ve just found 10,000 ways that won’t work”. He would have been proud of Bill and Victor, who (fortunately!) didn’t come close to hitting Edison’s record, but nevertheless ended up building over 100 versions of their brilliant antenna systems and products in which to apply them. This iteration eventually produced an innovative solution based on a combination of techniques such as interference monitoring and avoidance, as well as link-and network-level optimization—all at a cost that was low enough for widespread consumer deployment.

The technology demonstration was amazing, with multiple, virtually flawless video streams flowing 200 feet through half a dozen walls. Less amazing was the response we got from traveling all over the world to meet consumer electronics and set top box companies. They simply didn’t believe one could move high-quality video over WiFi or any standard wireless protocol indoors in the real world. Yet we knew that our startup, now renamed Video54, had solved this seemingly intractable problem, and that IP and standard protocols were the right path forward. This made us determined to continue despite the negative reception.

In the face of such skepticism, we had to find someone to lead Video54 in identifying a business model in partnership with Bill and Victor. I’d first met Selina Lo in 1991, and she was briefly my boss’s boss at Bay Networks in 1996. She had moved on since then and left Alteon/Nortel in 2001 to do some consulting and seed investing. We’d kept in touch, meeting for coffee or lunch a few times a year. Selina’s stellar reputation as an energetic and inspiring leader—and as a genius marketer—led me to ask her in 2004 if she would meet with Bill and Victor. She agreed to do so, inviting along Dominic Orr, formerly the CEO of Alteon, who eventually went on to become the CEO of Aruba Networks. Both of them invested in a reorganized Video54 alongside new money from Sequoia, with Selina becoming CEO as well as employee number 3, and Dominic becoming Chairman.

The early days of Video54 were tough. The company, which went through another name change to Ruckus Wireless, made incremental progress and went through multiple small financings. The challenge for most startups is to find an early platform on which to build some momentum—and cash flow—before springing forward to bigger things. Ruckus found its version of early product market fit by selling to telecommunications service providers who were offering IPTV services. It had a product at the DSL or broadband termination point, and another box at each TV to move video signals around, all running standard IP and WiFi. We got the IPTV business to around $20M a year before realizing that 30% gross margins would not lead to a healthy enterprise. Again there were calls to sell the company. Again we rejected them.

The question was: where to go next? We knew that Ruckus’s WiFi was better than others’—something that’s still true today. Selina felt that we should leverage our technology to build a business in the public-facing WiFi market, which meant targeting everything from hotels to transportation hubs. I argued that we were a home-networking company, but Selina, who is relentless, courageous and smart, convinced me and the board to pursue the opportunity she had identified. We took the company in this new direction, exiting the video business entirely over a period of several years. The move was so successful that it ultimately set the scene for Ruckus’s IPO on the New York Stock Exchange in November 2012. (The photo at the top of this post was taken on Ruckus’s NYSE debut.)

WiFi for the masses

The Ruckus story highlights the importance of identifying a tech wave with huge ramifications as early as possible. WiFI has become a powerful enabling technology, triggering an outpouring of other innovations based on the connectivity it delivers. The ability to consume any content wirelessly anywhere inside buildings once seemed like magic; today we take it for granted. Asking for a WiFi password is one of the first things we do when we go to a meeting, a conference or a sports game. Ruckus now serves all kinds of markets, from hospitality to education, retailing and sports stadiums. The deal with Brocade will make the combination a formidable innovative force.

Ruckus’s history also underlines the importance of a deep-seated conviction that change is possible. Thanks to the laser-like focus the team brought to the challenge of enabling WiFi to carry the most demanding content in the toughest and noisiest environments, it was able to overcome huge technology obstacles. The company’s journey also underlines the truth of the venture-capital adage that: “the team you build is the company you build”. Bill and Victor stayed with Ruckus for nearly 13 years, creating generations of product, and finding ever more innovative ways to drive better performance and systems out of the silicon that everyone else was also using. Our brushes with extinction hardened everyone into building the business in a disciplined fashion. Seamus Hennessey, who became Ruckus’s CFO in 2009 after working with me in three other companies, played a crucial role in this, turning Ruckus into the amazingly well-run business that exists today. I am grateful to my former partners at Sequoia for believing in the company through all our twists and turns, and for hosting Bill and Victor for more than 18 months.

We wouldn’t have been able to get off the ground without Selina, who has been an outstanding leader. She has built the company over more than 10 years from three people into an organization that we are all proud of. I will be eternally grateful that she was able to take our initial ideas and realize the true potential of the technology created by Bill and Victor. As I mentioned above, there were moments when she and I disagreed. But we all recognized that the ability to debate freely the issues that come up while building a young company—and then to make decisions based on data, actual experience, and a careful consideration of options, rather than striking poses and keeping score—is key to a startup’s success. This tone around the table at Ruckus made for rich, efficient, and highly productive board discussions. It's been a privilege to work so closely with Selina, her team, and my fellow board members. I am very excited to see what the Ruckus team goes on to achieve as part of the new, consolidated company. 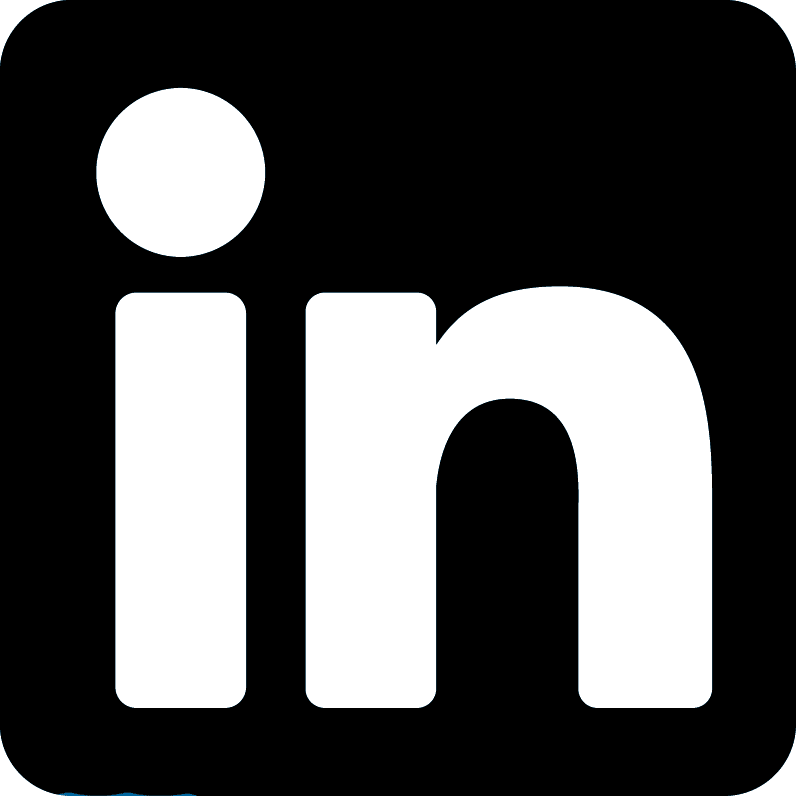